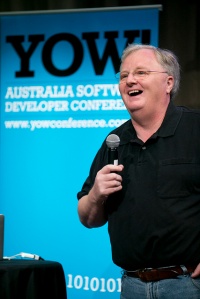 Craig and Tony are at YOW! Conference and get the opportunity to sit down with Dave Thomas, signatory to the Manifesto for Agile Software Development and have a great discussion about: